The Number One Reason a Landscape Employee Switched Jobs

Hey, it's Jack Jostes and you're about to hear a clip from my recent How to Retain and Recruit workshop, where we helped one of my clients figure out who their "hell yes" employee is. And they actually had one of their "hell yes" employees there so we interviewed them and talked to them about why did they come and work for my client? What was the real reason outside of money? We'll hear that in just a second.

And I want to invite you to my next live virtual workshop. It's the 7 Keys to Recruiting Talent in 2022. You can get your tickets at Ramblinjackson.com/events. I invite you to bring your HR people, marketing people, operations people, bring an employee with you and let's figure out what's the reason people are working for you now and if that's missing in your marketing.

What was number one, Kevin what was the number one compelling reason for you to leave and start working here?

Turk's story. Going into what I was saying earlier about putting your best foot forward and doing what you say to your clients and backing your client representatives, my decision to change employers was not solely based on compensation. My number one reason for coming here was Turk's story. His business approach in honest work, Turk sold himself.

Kevin, you said you researched that before we even met on Voyager Chicago, that Voyager article.

Correct. In doing my own research, I found out what Turk stood for and what Cornerstone represents as a landscape business. And the reasons for me leaving my previous employer were as a small company of relative size of Cornerstone, it felt like anything that we said, as account managers or just as salaried employees, fell on deaf ears.

The Impact Leaders Can Have By Listening

So I think with the teamwork though, there's some of these things around the listening. One of the things that Turk mentioned that is working well for me is he called it the Quarterly Employee Pulse. We call it Quarterly Employee Coaching. And during the first 90 days, we do that at least once a month. And I found that that gets a lot of feedback to get things on track. And then also get feedback of, "Hey, if things are off track, forget waiting for an annual conversation." 11 months could go by when it could be a few. The Quarterly Coaching or the Quarterly Pulse...

Kevin had also mentioned to one of our leadership team members that he was concerned about not having enough one on one time to make sure that he was fully skilled and up to speed on what he needed to be responsible for. And that quickly changed. Unbeknownst to him we had him scheduled for one-on-one weekly meetings. Kevin, has that satisfied that desire?

That's another conversation, but a little bit different from what I was talking to Andrew about. But I didn't intend to bring that up, Turk was, the weekly one-on-one meetings are huge because that plays a huge part into what I was saying with a previous employer about opinions fall on deaf ears. There's nobody to truly go to. Whereas, if you're sitting down with the owner, on a weekly basis, to review anything, is majorly beneficial, especially me being new here. But as I develop, we narrow that down into, "Hey, I just can't get past this." Or “I've got this client that,” giving direction to individually pinpoint issue and Turk give directions on those is a huge deal.

I'm hearing great training. It sounds like it's not just you get onboarded and then you're let loose. It's you have great training and then there's also a continued element of training. That's why I like working at Ramblin Jackson. Jack's got us reading books and learning new stuff every week. Does that kind of what you're saying Kevin, a little bit, or?

It goes beyond the training aspect of it. Turk does very well with that also. But it's more so... You get so busy in your day to day that you just mention things in passing, or you mention things in an email and it gets forgotten about. Whereas you sit down on this one-on-one meeting and something that Turk and I needed to talk about was some low maintenance profit jobs. We will sit down and we will dig into that right then and there. And I've got an hour or an hour and a half of blocked out time where this is what we focus on. And I can schedule anything in that meeting, whether it be a proposal review, it be a profitability review or I had a client that wanted to do a conference call. That was the perfect time that I know I've got this hour of time blocked out. I have Turk's full attention and vice versa.

What To Do If You Have Nice-Guy-Itis

Now, Jim Turcan is one of my marketing clients at Ramblin Jackson. And we've gotten the opportunity to work with him and I've gotten to know him a bit. And through getting to know him and reading that Voyager article, I can tell you that Jim is a incredible business leader. He's super giving and generous. He's very active. He's a public speaker with SIMA. He's really a smart and generous person. And like me, he's from the Midwest. And in the Midwest you're raised on "please" and "thank you" and you eat humble pie for dinner. And so he's got this Midwestern disease that a lot of people have. It's called Nice-Guy-itis. Now the problem with Nice-Guy-itis is you can be too humble and you can not share enough of your story. And it's your story that actually will help recruit good people who want to work for other good people.

A lot of people, they're not working for a leader that they believe has integrity. And if you run a legitimate company, if you are a good leader, you'd be doing a disservice to your community to not share that story and to not help people come to you. But I know how it feels. Honestly, I don't even necessarily like social media. I don't really like Facebook. I'm out here making this selfie video. There are people who I know just walking by. It feels a little uncomfortable. But I do it because I know that it'll help my clients, it'll help my community and it'll help me attract really great employees. So I've literally made it part of my job description to help tell the story, be the face of the company. And that has made a huge impact in my recruiting.

How To Include Your Employer Branding & Founder’s Story

You're not alone if you resist. If this stuff feels uncomfortable, that's totally normal. And once you embrace it and once you figure it out, you can really start attracting great people.

I'm going to be sharing some more about how to do that, how to include your employer branding and the Founder's Story. Some of those things in our upcoming workshop on December 16th. I'd love to see you there. Check it out. Ramblinjackson.com/events.

My name's Jack Jostes. I hope you enjoyed today's episode and I look forward to talking with you next week. 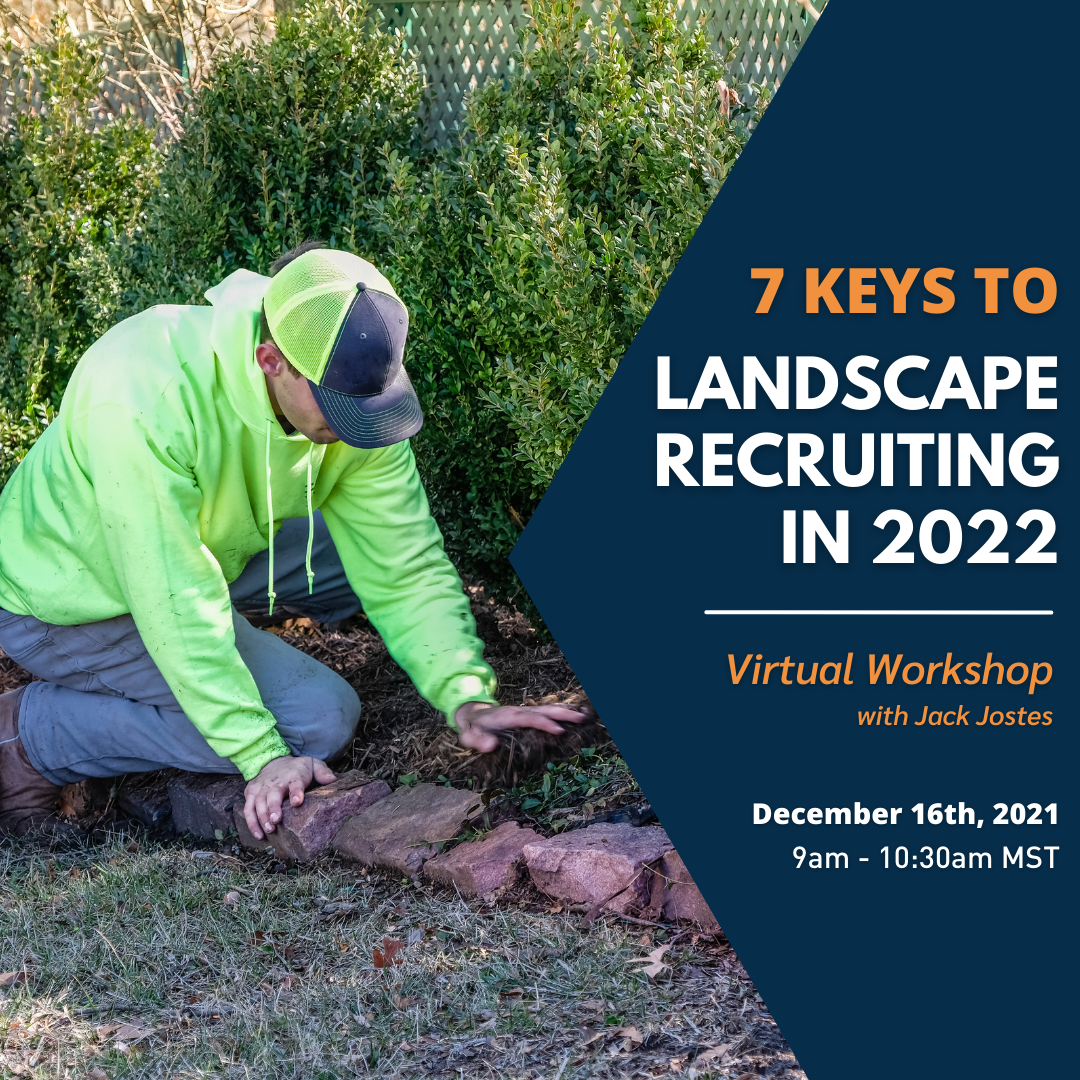 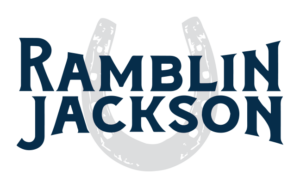